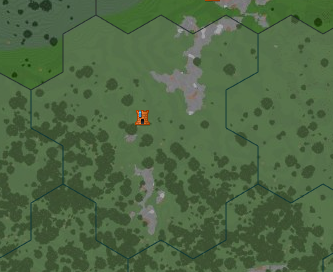 Territories are the hexagonal shapes that can easily be viewed on the Loka Map (also accessible via /map command in-game). When viewing a territory on the map there are several Icons you should pay attention to.

Note the hexagonal shapes, they represent the territory boundaries

Territories Host access to resources based on the region they are a part of. For example, owning territory in the Ascalon Mushroom Island may grant you access to gather Brown Mushrooms.

Retrieved from "https://loka.fandom.com/wiki/Territory?oldid=9905"
Community content is available under CC-BY-SA unless otherwise noted.